At Indian Observatory, Family Records Daily Life of the Sun

in Science & Technology February 23, 2017 Comments Off on At Indian Observatory, Family Records Daily Life of the Sun 1,527 Views 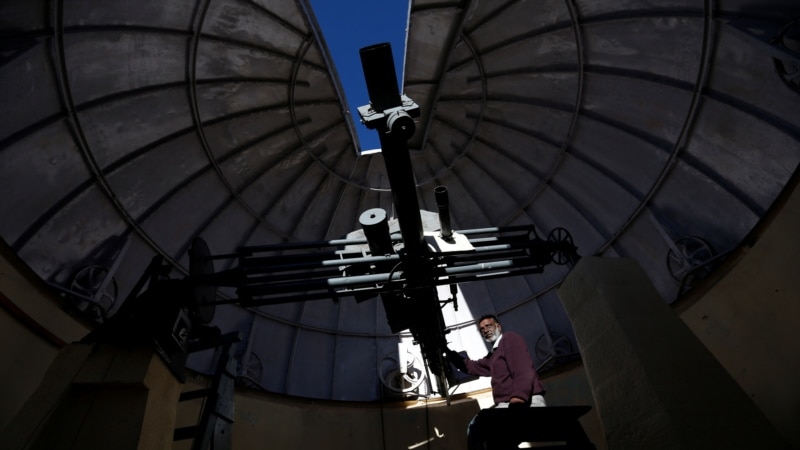 In the early morning darkness, Devendran P. walks up a hill to a solar observatory in India’s southern hill town of Kodaikanal, trudging the same path his father and grandfather walked in a century-old family tradition of studying the sun.

Once inside, he pulls a rope to open shutters in the dome and positions a six-inch telescope used since 1899 to photograph the sun and preserve a daily record of its activity.

“The sun, like stars, has a lifetime of 10 billion years,” Devendran told Reuters during a recent visit to the observatory in India’s southern state of Tamil Nadu. “If you …read more

Why can’t I fix my own phone, toaster, or tractor?

Why contact-tracing apps haven’t lived up to expectations

How to create an AI that chats like you on WhatsApp