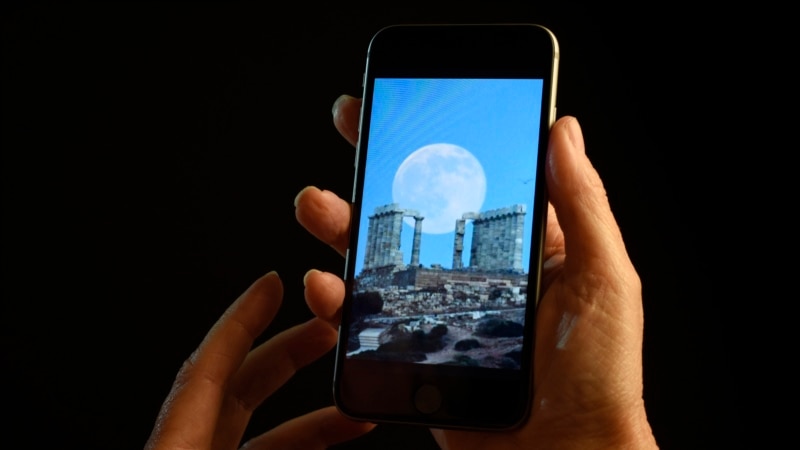 Nearly 90 percent of Americans say they “constantly or often” check their email, texts and social media accounts leading to increased stress, according to a report from the American Psychological Association (APA).

Those who said they checked constantly showed, on average, higher stress levels than those who checked less often.

Using a 10-point scale, where one is “little or no stress” and 10 is “a great deal of stress,” constant checkers reported a 5.3 stress level compared to 4.4 for those who were less glued to their smartphones.

2017-02-23
staff
Previous: INFLUENCE GAME: GM Bill Is Self-driving and Self-interested
Next: With Electricity Out, New EPA Chief Reached Out to Lobbyist

Why can’t I fix my own phone, toaster, or tractor?

Why contact-tracing apps haven’t lived up to expectations

How to create an AI that chats like you on WhatsApp