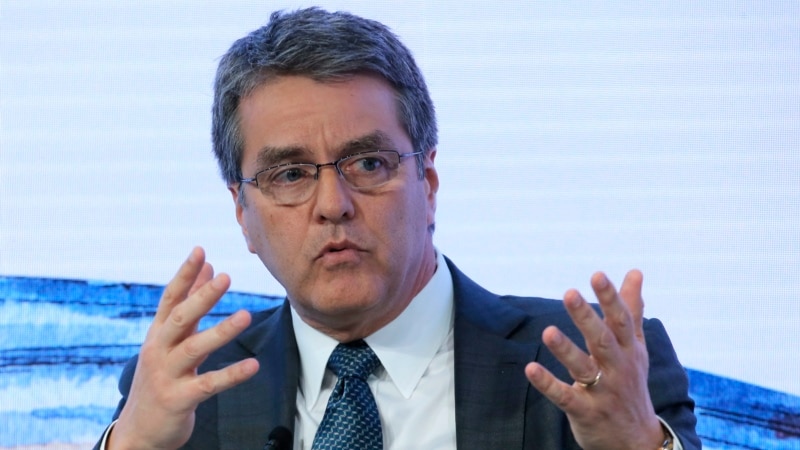 The first multilateral trade agreement reached under the World Trade Organization since it was created over a generation ago has taken force, aiming to streamline cross-border trade to the benefit of the developing world in particular.

WTO Director-General Roberto Azevedo said Wednesday that the required two-thirds of member states have ratified the accord. He said estimates show that full implementation of the deal would reduce trade costs globally by an average of more than 14 percent.

“This is fantastic news,” he told reporters at WTO headquarters in Geneva. “By ratifying the agreement, WTO members have shown their commitment to multilateral …read more

A surge in bitcoin in the COVID-19 era outshines gold, but can it last?