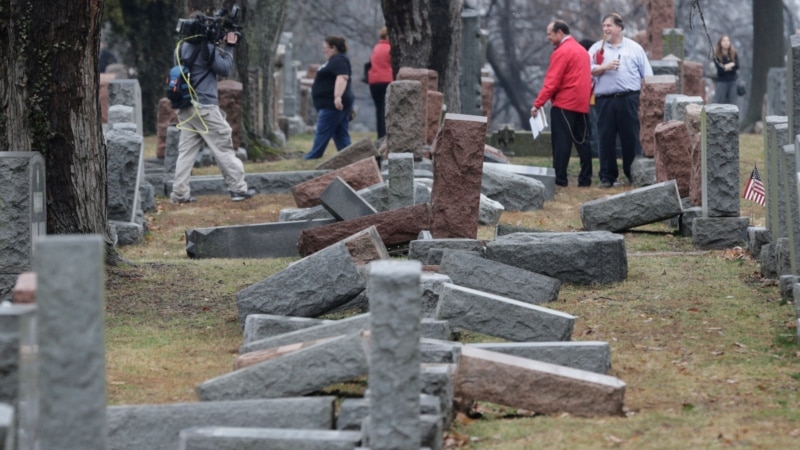 A fundraising campaign organized by Muslim-Americans has raised tens of thousands of dollars to help repair vandalism at a Jewish cemetery in the central U.S. state of Missouri.

Vandals damaged or tipped over as many as 200 headstones at the Chesed Shel Emeth Cemetery in University City, just outside St. Louis.

Linda Sarsour and Tarek El-Messidi launched the online effort Tuesday with a goal of raising $20,000 to help the repair effort. Donations surpassed $20,000 in just a few hours, and by early Wednesday the total stood at more than $55,000.

Meghan’s revelation: How sharing her experience of miscarriage stands apart in the Royal Family

40 dead after bus and truck collide in Brazil

U.S. heads into Thanksgiving with highest COVID-19 death toll in over 6 months

Meghan Markle reveals she had a miscarriage in July